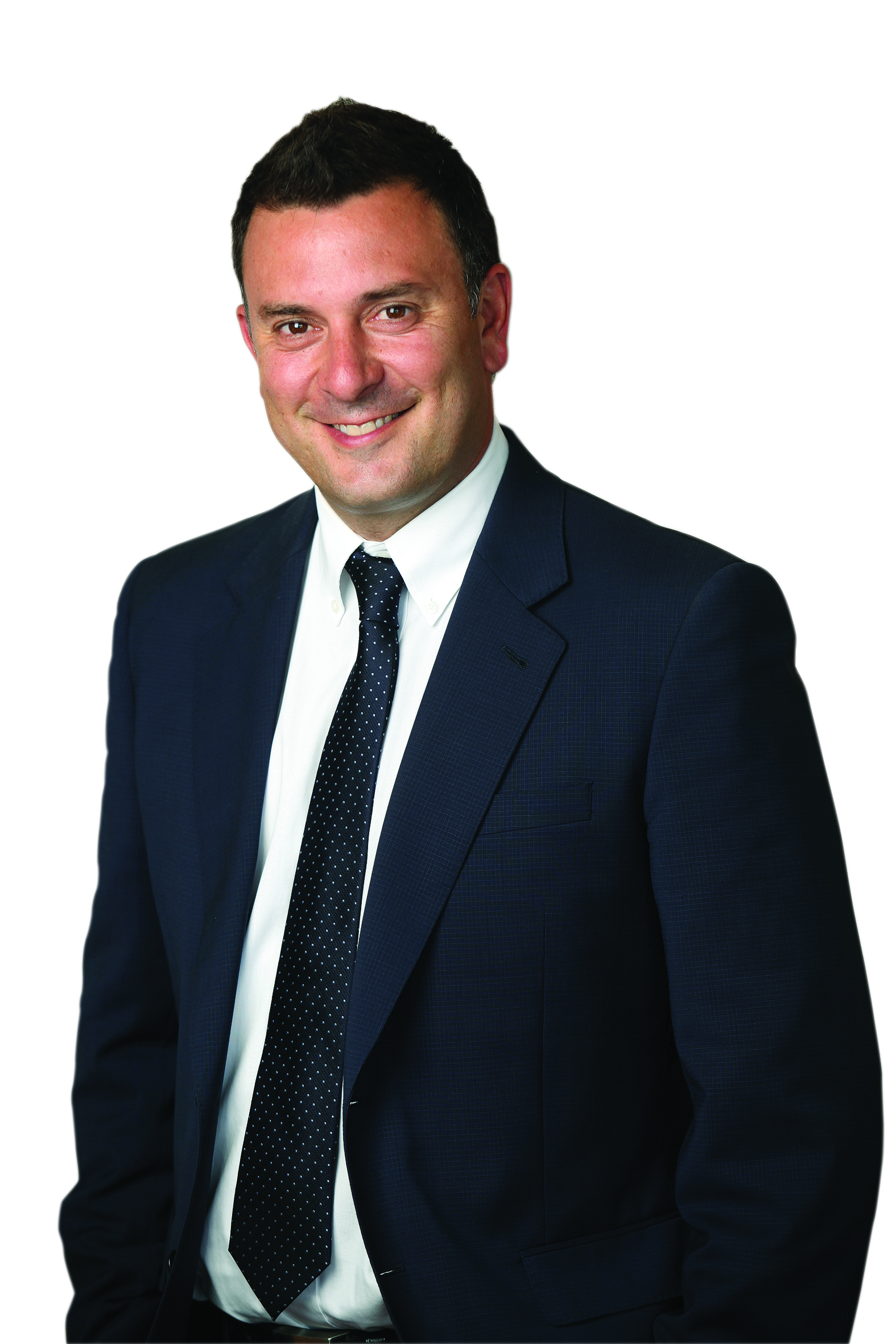 Aldo Miccio has had an extensive career in senior management with appointments in New Zealand, Hong Kong, Shanghai and Sydney.

He established and ran his own clothing company in Sydney from 1998 and returned to his home town of Nelson, New Zealand in 2002 where he continued to run this business, maintaining his Melbourne product development team and China quality control and production offices, and a client base through Europe, America and Australasia; he successfully sold this business in 2010.

In 2007 he achieved a personal goal of making a positive change for current and future generations of Nelson residents and visitors, by becoming a Nelson City Councillor. Three years later (in 2010) he was elected as the youngest ever Mayor of Nelson City. Serving a term from 2010 to 2013.

As former Mayor of Nelson city and as Chairman of a number of companies and incorporated societies Aldo has gained invaluable governance experience and knowledge, as well as leadership and chairmanship skills and abilities.

He has a strong commercial and accounting background, with expert skills in strategic planning, product management, product design and sales and marketing, all backed up with a positive entrepreneurial attitude.

Aldo has held executive and non-executive chairmanships and directorships for a number of entities, in various industries such as property, retail, agriculture, FMCG, various public and state services; he has also held appointments with numerous not-for-profit organisations in health and essential services, the arts and sports.

He and his familly made the Central Coast in Sydney, Australia their home, where they live in Copacabana.

Get Social with Aldo

Enter your email address and in return I'll send you tips and advice on how to start, manage and grow your business.